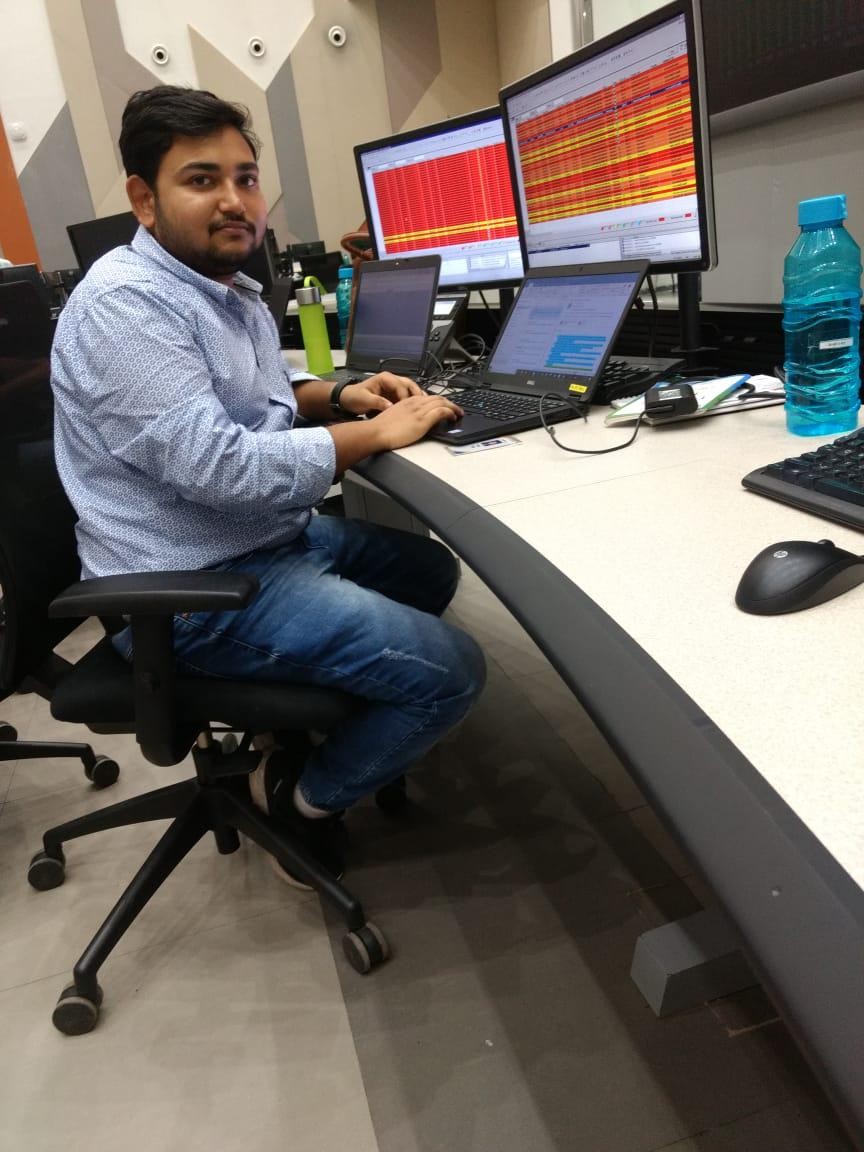 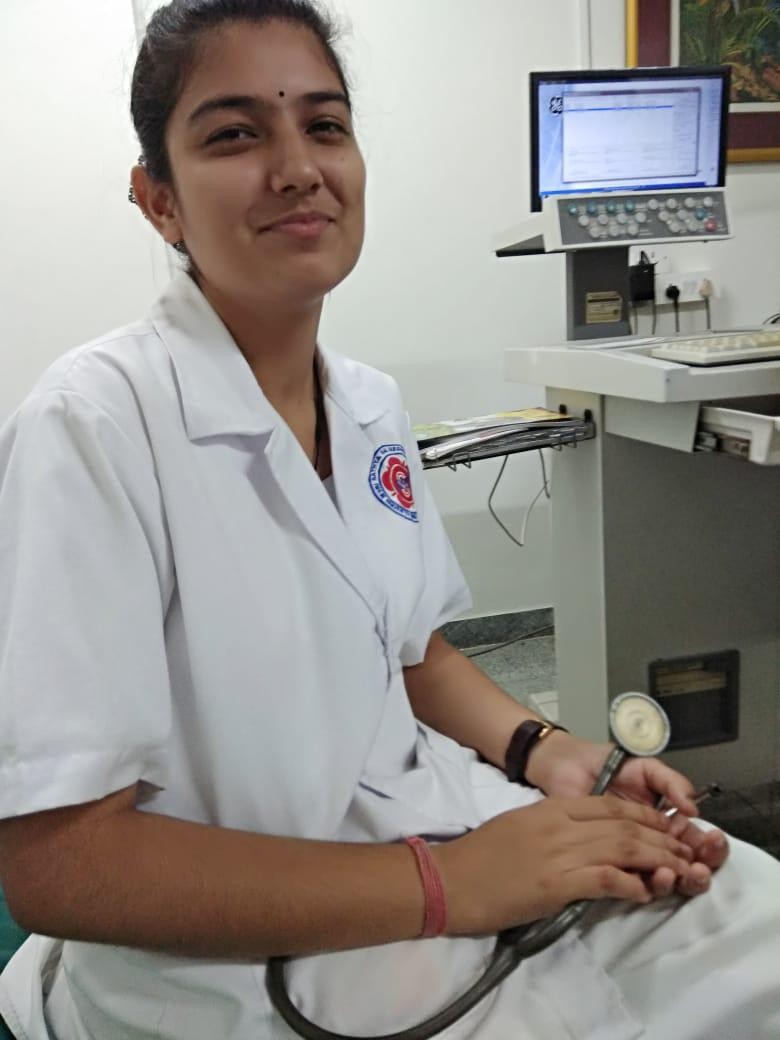 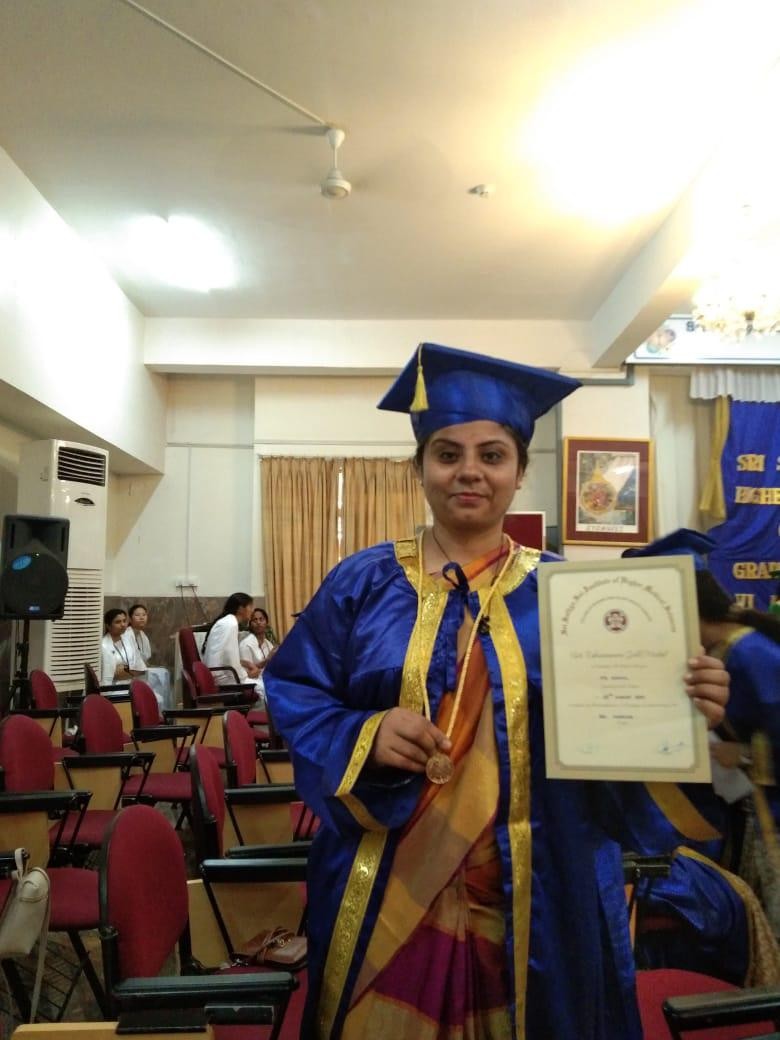 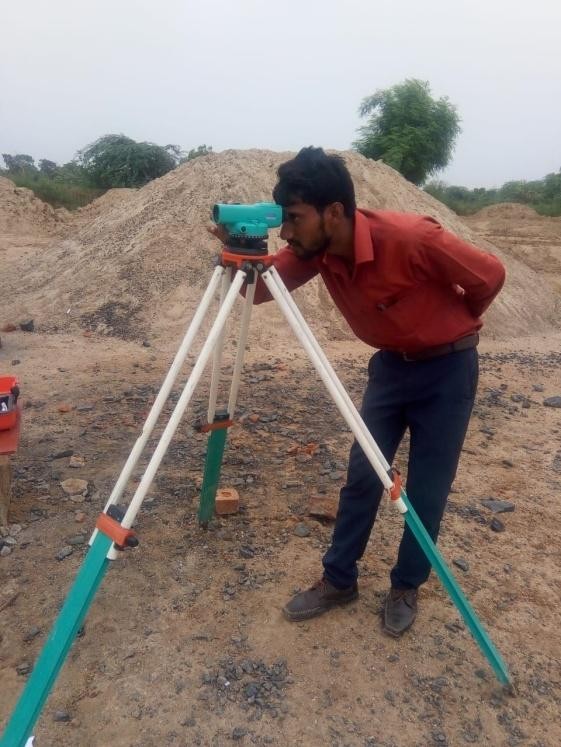 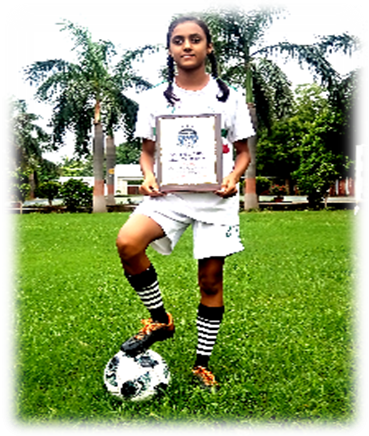 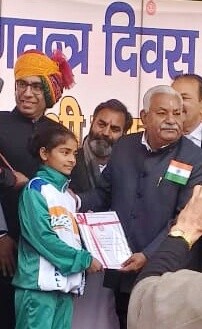 Like last year producing a national level player Komal (left), the outstanding achievement of the Golden Jubilee Football Nursery for the Girls this year also was producing a champion national level footballer, Simran (right) who represented Haryana at All India Junior girl’s football championship held at Karnal. Her team won the championship by beating the Jharkhand team. She excelled in academics too, a rare combination of an all-rounder. She scored 95 % marks in her final VI class examination, standing 2nd in her class.